Faking it for the right reasons can change you for the better. Here’s why.

One day, a client came to see me because she felt socially awkward. She knew that her inability to make small talk was holding her back both personally and professionally. As a shy person, she hated going to networking events. But making connections was vital to her career.I asked, “What do you usually do when you go to a networking event?” She said, “I stand awkwardly off to the side and wait to see if anyone will come talk to me.” I asked her, “What would you do differently if you felt confident?” and she said, “I’d initiate conversation and introduce myself to people.”

Right then and there, she discovered the solution to her problem: If she wanted to feel more confident, she had to act more confident. That wasn’t quite what she wanted to hear. She’d hoped for a solution that would immediately make her feel more confident. But the key to becoming more comfortable in social situations is practice.Her instinct was to wait until she felt more confident, but that confidence wasn’t going to magically appear out of thin air—especially if she was standing around by herself. However, if she started talking to people like a confident person, she’d have an opportunity to experience successful social interactions, and each of these would boost her confidence.

Acting “as if” is a common prescription in psychotherapy. It’s based on the idea that if you behave like the person you want to become, you’ll become like this in reality:

1. If you want to feel happier, do what happy people do—smile.

2. If you want to get more work done, act as if you are a productive person.

3. If you want to have more friends, behave like a friendly person.

4. If you want to improve your relationship, practice being a good partner.Too often we hesitate to spring into action. Instead, we wait until everything feels just right or until we think we’re ready. But research shows that changing your behavior first can change the way you think and feel.

The Biggest Mistake Most People Make

Faking it until you make it only works when you correctly identify something within yourself that’s holding you back. Behaving like the person you want to become is about changing the way you feel and the way you think.If your motives are to prove your worth to other people, however, your efforts won’t be successful, and research shows that this approach actually backfires. A study published in the Journal of Consumer Research found that people who tried to prove their worth to others were more likely to dwell on their shortcomings. Ambitious professionals who wore luxury clothing in an effort to appear successful, and MBA students who wore Rolex watches to increase their self-worth just ended up feeling like bigger failures. Even worse, their attempts to project an image of success impaired their self-control. They struggled to resist temptation when they tried to prove that they were successful. Putting so much effort into faking it used up their mental resources and interfered with their ability to make good choices.

How to “Fake It” the Right Way

Acting “as if” doesn’t mean being phony or inauthentic. It’s about changing your behavior first and trusting the feelings will follow. As long as your motivation is in the right place, faking it until you make it can effectively make your goals become reality. Just make sure you’re interested in changing yourself on the inside, not simply trying to change other people’s perceptions of you. 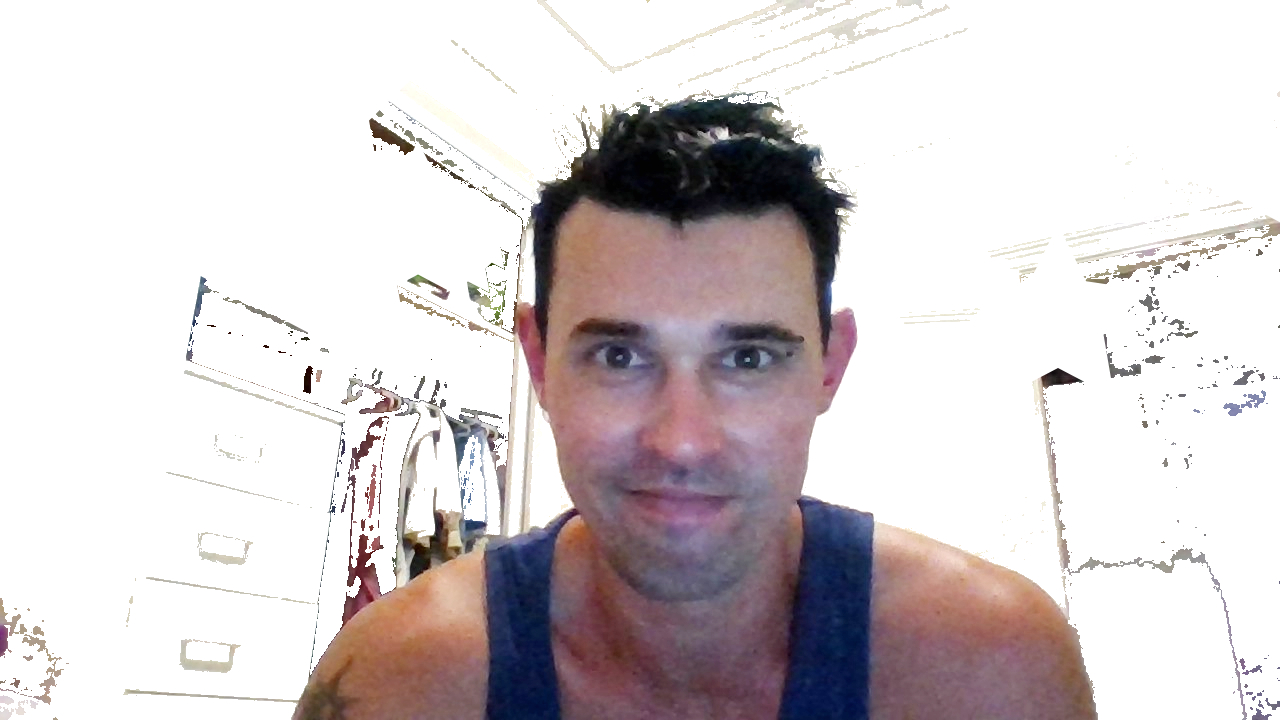 Webb Therapy is a casual and confidential, talking therapeutic process dedicated to supporting people who are experiencing anything, and want to talk about it.

Our business location is at Pyrmont, however, I can also offer my service at Surry Hills and Darlinghurst locations.